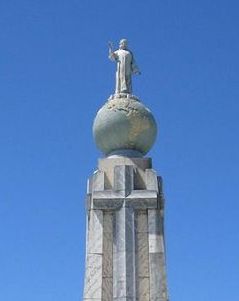 I started writing El Salvador Perspectives (then just called Tim's El Salvador Blog) 18 years ago today.   This small country continues to produce a wealth of topics to write about.   Here's a sampling of what is going on this week.