Showing posts from August, 2020
Show all

Schooling in times of COVID 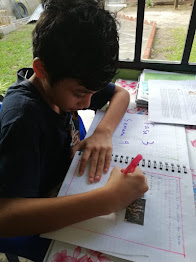 Since the middle of March, schools at all levels in El Salvador have not had in-person classroom learning in order to avoid the spread of the coronavirus in the country.  This will continue for months more as the Ministry of Education has announced that public schools will not have resume in person during this calendar year.   In a country where internet access is not universal, and where most people access any online content only over cell phones, the switch to virtual learning has been a challenge.   A recent article from FocosTV reported that only 1 in 10 Salvadoran households have an internet-connected computer according to government statistics, but 9 of 10 have a cellphone which they now use for access to schooling. Faced with this reality, most public school interaction between teachers and students occurs through WhatsApp, the widely used smartphone app.  25,000 teachers across El Salvador are using the chat application in order to communicate lessons and interact with their
Post a Comment
Keep reading 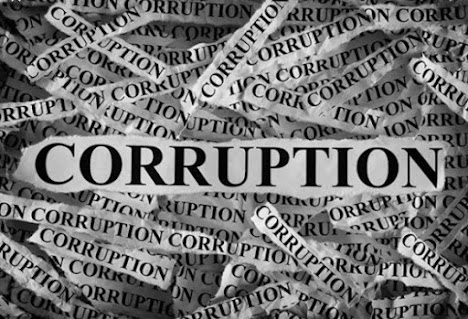 El Salvador's attorney general has announced several corruption-related prosecutions in recent weeks relating to officials in past governments of El Salvador.   So far, the attorney general has not been seen acting on reports of potential corruption in the current government of president Nayib Bukele.   And Bukele has rejected attempts to require greater transparency over his government's use of public dollars.  One case involves the Chaparral dam currently under construction.  This is a major hydro-electric project originally contracted in 2008 during the administration of president Tony Saca which was controversial from the beginning.   The attorney general's office announced corruption and money laundering charges against former president Mauricio Funes, currently in exile in Nicaragua after fleeing other corruption charges, against José Miguel Antonio Menéndez Avelar, known as "Mecafé" and other individuals.   The corruption claim arises out of a contract di
2 comments
Keep reading

This article originally appeared on the website of InsightCrime on August 13, 2020 with the headline  Homicide Drop in El Salvador: Presidential Triumph or Gang Trend? Written by Seth Robbins and Héctor Silva Ávalos El Salvador President Nayib Bukele has credited his crime-fighting plan for a 60 percent drop in homicides this year. But the country’s violent street gangs deserve some — if not more — of the credit. Between January and July 2020, El Salvador logged 697 murders, or about three a day , El Mundo reported . The tally is a massive drop from the 1,630 killings that occurred during the same period in 2019, a year that saw El Salvador reach one of its lowest murder rates in recent history. On Twitter, Bukele continually mentions the plunge in murders, touting his Territorial Control Plan, which deployed more than 5,000 police and soldiers to gang strongholds just over a year ago. “El Salvador Lives Another Day Without Homicides,” he posted on July 22, alongside an image of arm
Post a Comment
Keep reading 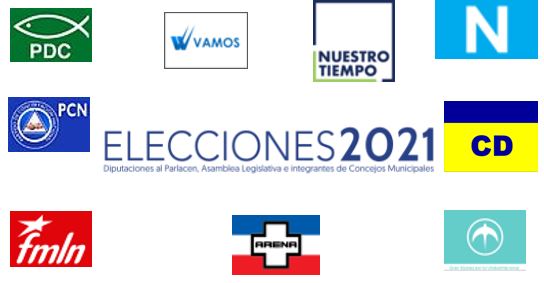 On February 28, 2021, Salvadorans will go to the polls to elect all members of the country's legislature, all mayors, and delegates to the Central American parliament.   These are elections which take place every three years, so the last round took place in 2018.  The political landscape in 2018 was much different than today. Back in 2018,  the country's popular president Nayib Bukele was not on any ballots, having just been expelled from the leftist FMLN and unable to run for reelection as mayor for San Salvador.  His political party, Nuevas Ideas had not yet been created. In 2018, the FMLN held the executive branch, but its president Salvador Sánchez Cerén had low approval ratings as gang violence continued at high levels from a peak in 2016, and the economy remained in low gear. The FMLN lost significant support in that 2018 election. It will have been the last national election where the primary competitors are the FMLN on the left and ARENA on the right.     The 2021 ele
2 comments
Keep reading
More posts