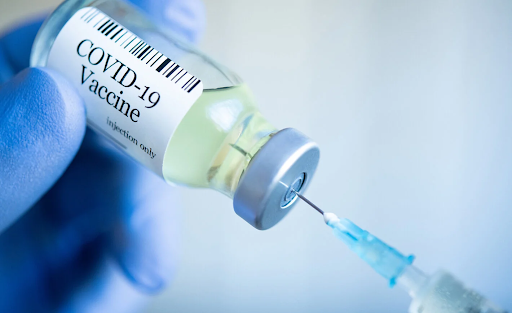 October was the deadliest month of the COVID pandemic in El Salvador according to official government statistics.  Despite the surge of cases of the virus in this third wave of contagion in the country, the government stayed the course with its plan to vaccinate its way out of the pandemic starting with the arrival of the first shipments of vaccine into the country in February.   Bars, restaurants, churches and sporting events remained open.

The government regularly posts the totals of first, second and third dose vaccinations administered on a daily basis.   As of yesterday, November 8,

According to Salvadoran government figures from the EHPM study, the population of El Salvador is approximately 6.7 million, and there are approximately 600,000 children ages 5 and under who are not yet eligible to receive the vaccines.

Thus 64.9% of the total population or 71.3% of the eligible population have received at least one dose of the vaccine.  (Comparable figures in the US are 68% and 79% respectively).   That leaves 1.75 million Salvadorans who are eligible but still unvaccinated.

The concerning point for El Salvador is that the pace of getting shots in the arms of the unvaccinated has slowed significantly in recent weeks.   Yesterday, for example, more than three times as many people received their second shot compared to the number of unvaccinated people getting a first dose.   And booster shots were almost twice as many as the first dose on November 8:

Unfortunately, we do not know anything about the unvaccinated population of 1.75 million in El Salvador.  The government has not disclosed vaccination rates by age, location, rural or urban, etc.  But at a rate of less than 6000 first dose injections per day and slowing, it will take a long time to reduce that number significantly.

Let me be clear - the Salvadoran government had done a good job to date in promoting COVID-19 vaccinations and getting them in people's arms compared to many similarly situated countries.    But now the effort seems to be hitting a wall, and there's not enough data to tell you why.