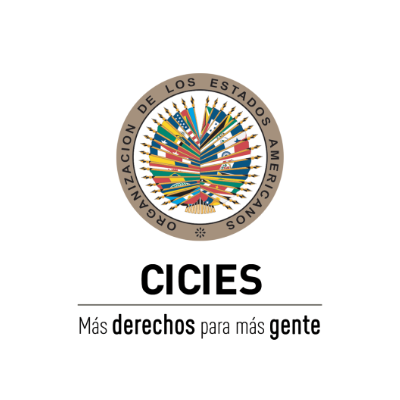 During the presidential election campaign of Nayib Bukele, the fight against corruption was one of his major themes.    He used the slogan "there is enough money when nobody steals," and promised the creation of a Commission against Corruption and Impunity in El Salvador ("CICIES" for its initials in Spanish).   The acronym CICIES was intentionally similar to CICIG, the anti-corruption commission in Guatemala backed by the United Nations which exposed and prosecuted corruption of powerful leaders in the country.

Seven months into the Bukele presidency, there is an entity called CICIES, and we are able to better understand what this organization will do and what will be its limitations.  CICIES is the creation of agreements executed between the Organization of American States (OAS) and El Salvador.  A key document was signed in December between the OAS and the office of attorney general (FGR) Raúl Melara, to describe the role of CICIES along with agreements with other parts of the government.   The agreements describe CICIES having a role as a technical advisor and resource for the existing anti-corruption efforts of the FGR.

Melara was recently interviewed by El Faro and gave this description of the role of CICIES:

Q.  Will the CICIES only serve as an advisor...?

No. It will not only serve as an advisor. It will serve as a contributor of resources.

Q.  In what way a contributor of resources?

On Wednesday, the FGR has announced the first cases for which it will receive assistance from the CICIES.  Melara has asked for technical assistance in three cases: subsidies to bus companies for ghost buses, the award of the concession for the SITRAMSS transport system, and corruption in construction of the Chaparral dam.

It should be noted, that Nayib Bukele, in September stated that the CICIES was then already at work investigating two of these cases, SITRAMSS and Chaparral.  The spokesman for CICIES, Ronalth Ochaeta, contradicted Bukele in December, telling an interviewer that CICIES would not be "investigating cases" and that those two cases had not yet been presented by the FGR to CICIES for review.  Melara has apparently now agreed with Bukele to, in fact, utilize CICIES on those cases, rather than other possible corruption investigations.

These things could happen in the future, but only if legislation, including a constitutional amendment is passed.  For now, El Salvador must place its hope for a fight against corruption in the attorney general's office, now fortified with a certain level of financial forensic expertise coming from CICIES and the OAS.