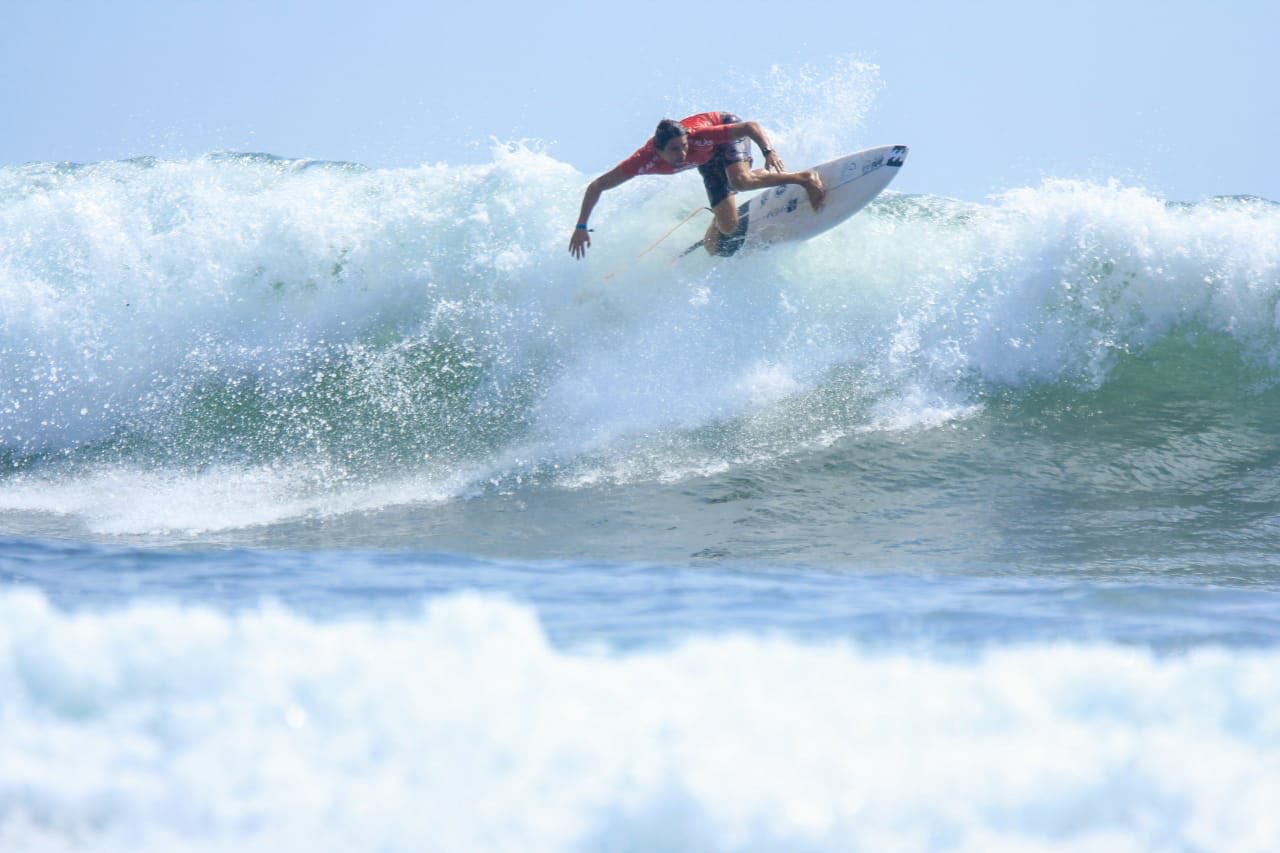 One of president Nayib Bukele's signature initiatives is Surf City -- a name for developing El Salvador as a world class surfing destination and attracting related tourism development along the Pacific coast.

This week that initiative was on full display as the Association of Latin American Professional Surfers (ALAS) held the Surf City ALAS Latin Pro 2019 competition at Playa El Tunco.   El Salvador's own Bryan Perez did not disappoint as he took the silver medal in the men's open competition.   Surfer Noé Mar McGonagle of Costa Rica took the gold.

You can see highlights from the finals in this video.

Participants in the Surf City competition received an invitation to the Casa Presidencial where president Bukele greeted them with a message to spread the word that El Salvador was a world class surfing destination where no other government could claim to be a better friend of surfers. 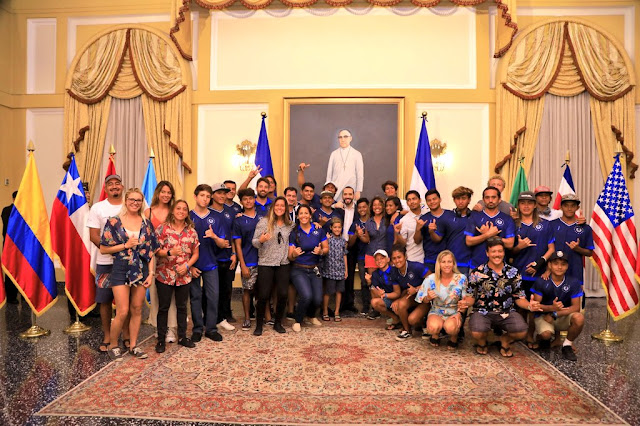