January 22, 2019
It has been an unusual few weeks heading towards the presidential election campaign in El Salvador.

As mentioned previously, leader in the polls Nayib Bukele boycotted a debate sponsored by the association of Salvadoran broadcasters saying that he was going to have a major presentation on Facebook Live instead, emphasis on "live."   But we now know that the presentation was not live.   Instead, Bukele had rented an auditorium and recorded his presentation the day before.   Moreover, the owner of the auditorium claimed it had been rented by Bukele's campaign under false pretenses, because the owner had been told that the auditorium was being used for a private training event, not a major political spectacle.

In his "live" presentation, Bukele presented his plan of government, now available at PlanCuscatlan.com.    But when people studied the more than 1000 pages in the plan, they found sections which had been plagiarized from other sources, including from the FMLN government of Sanchez Ceren.   In addition, there was a claim that the plan contained two confidential maps, depicting gang territory in the country, which had been illegally leaked from police files.

Bukele, who has not been giving interviews, has ignored the issue. 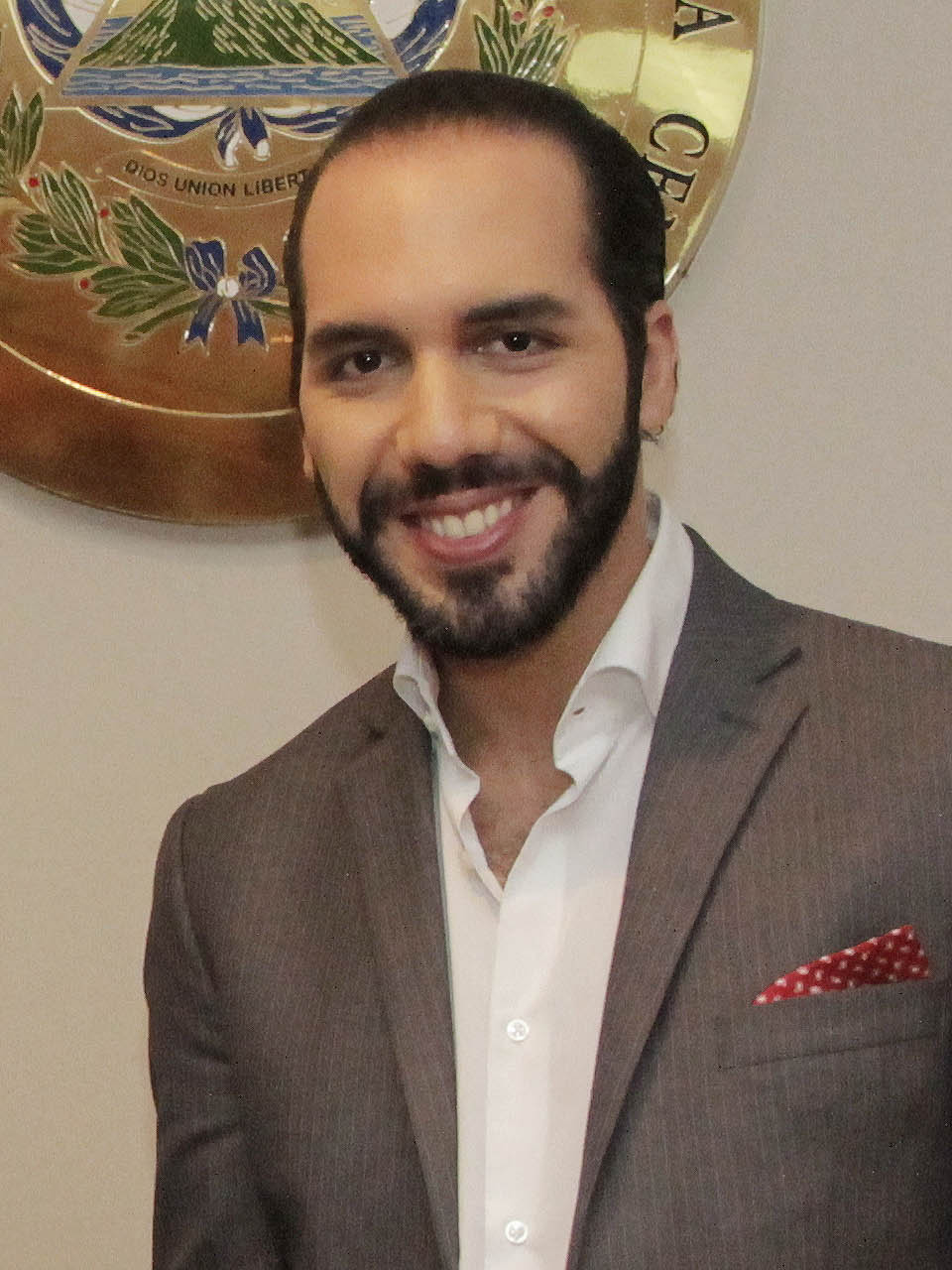 Bukele got into a Twitter feud with the ARENA vice presidential candidate, Carmen Aida Lazo, as Bukele tweeted copies of checks which she had received as a technical consultant during the ARENA administration of now-disgraced Tony Saca.  Lazo asserted that the checks had been part of a perfectly legal contract under which she had performed specific consulting services in her area of expertise for the Ministry of the Economy.   Bukele pointed to the fact that the checks indicated that they were written on an account of the presidency of El Salvador, and so asserted she must be tied to the corrupt former president.  For her part, Lazo challenged Bukele to a debate, noting his absence from the previous two, and said she was out in the country with the people which was more important than sitting around tweeting all day.

Tuesday this week things got even stranger.   Bukele faced a court hearing in a defamation lawsuit brought against Bukele by Eugenio Chicas, the spokesman for president Salvador Sanchez Ceren and a top FMLN figure.   Chicas is suing Bukele for Bukele publicly claiming that Chicas had sex with an underage girl and then married her to cover it up.  No doubt the FMLN believed that having a hearing where Bukele was being called a liar, less than two weeks before the election, would redound to the benefit of the left wing party.

But it didn't work out that way.   Instead, Bukele dropped a bombshell affidavit from Chicas' ex-wife in which she swears to the truth of the allegations about Chicas and the underage girl in his home.   By the end of the day, Chicas had resigned from his positions with the FMLN, citing an unwillingness to create a distraction for the party.   Meanwhile Bukele was able to claim hypocrisy on the part of the FMLN which had made defense of women's rights a key campaign point.

And on top of all this, Bukele and his wife went on Twitter this week to announce that they were having their first baby and showing the world an ultrasound image of the coming addition to their family.

Eleven days and counting down to the election.
2019 elections Nayib Bukele