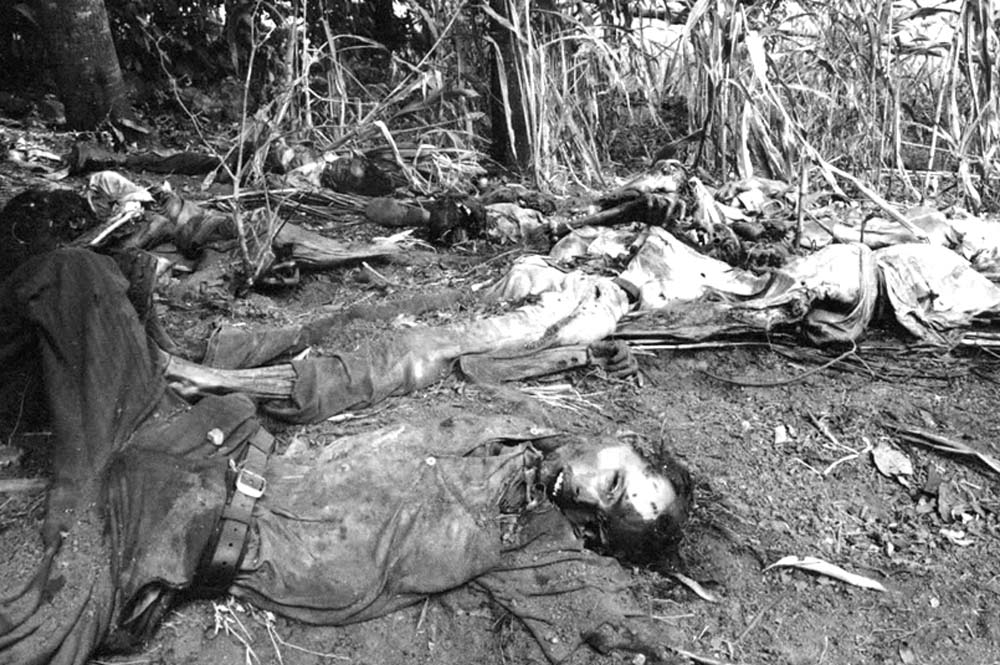 For the first time since the 1993 Amnesty Law shut down all attempts at justice in El Salvador for war crimes, victims testified in a Salvadoran court in the case of the 1981 massacres at El Mozote and the surrounding communities.  On Thursday and Friday, four witnesses took the stand to describe the horror of the massacre committed by Salvadoran armed forces.   The defendant military officers did not show up to hear the victims' testimony.

This is not the first time these victim witnesses have given statements.   All of them had given statements in this case between 1990 and 1992, before the case was "archived" as a result of the passage of the Amnesty Law in 1993.   Their testimony is summarized in findings from the InterAmerican Commission for Human Rights and from the subsequent judgment of the InterAmerican Court for Human Rights.

This week's witnesses were (along with summaries from the InterAmerican court processes):

Eustaquio Martínez Vigil, who lost seven children and his wife in the massacre:


Eustaquio Martinez Vigil said that on December 10, 1981 he was at home in La Joya when around 20 helicopters flew over and at about 5 p.m. he “saw men in olive green uniforms who started shooting toward the canton of La Joya”, and then he saw a big cloud of smoke. When he returned on December 12, he found the bodies of his wife and his children, killed by bullets, hidden under some mango boughs. He buried his relatives in the same place 10 days later. He said that upon fleeing he had left his wife and children behind because he thought nothing would happen to them. He added that “I buried the bodies of people, women and children, all in one day, in two ditches” the locations of which he was able to indicate. He said that he saw another 24 bodies in different parts of La Joya.

María Teófila Pereira Argueta, who lost her mother, a sister, a brother, seven nephews, three uncles and a godfather:

Maria Teofila Pereira testified that on December 12, 1981 she was in her home in Los Toriles when a helicopter landed and she saw a soldier get out. She went outside with her mother and her youngest child in her arms. Upon hearing shooting, her mother went back to the house, and Maria followed with her child, hiding near an almond tree and a stone fence “because the shooting was very heavy and I could even hear bombs, and at around 10 o’clock in the morning I heard a boy shouting and then there was shooting and I heard nothing more. (...). At around 100 m from where I was hiding with my child in my arms, they killed a dozen people and I suppose they were soldiers, because the radio was announcing that the Atlacatl Battalion was about to launch an operation.” She reported that at 7 p.m. she saw dead people, including children with their throats cut. She had to bury her mother there. She also buried other persons she found and she had to sleep in the bush with her child, forgoing basic necessities, because all the houses had been burned.


María Amanda Martínez stated that, in the village of La Joya, “they murdered the neighbors who remained in their homes […], and they also killed the domestic animals (pigs, cats, hens, etc.).”


Mrs. Lucila Romero Martinez recounted that on December 11, 1981, she was in her house in La Joya when she heard a helicopter land, and she could see several soldiers. She hid and she could hear gunshots and cries from people begging not to be killed.

She met a boy who said his family had been killed. She did not see when the people were killed, but she could hear their cries and she heard the soldiers boasting of sexual assaults on the girls. Whenever she went looking for food in those days, she found bodies. She saw “the bodies of eight people lying in one house, but I don’t know whether they were buried or not”.

Testimony will continue in the court in San Francisco Gotera on September 28.  It is the voices of these victims which will push this process forward.