Semana Santa / Holy Week begins in El Salvador this weekend.   It is a time of both religious devotion in the historically Roman Catholic country, as well as family vacation time.

In the days before Holy Week each year, the government's security and rescue forces assure the public that they are fully prepared to provide security during the week of festivities, vacation and tourism. 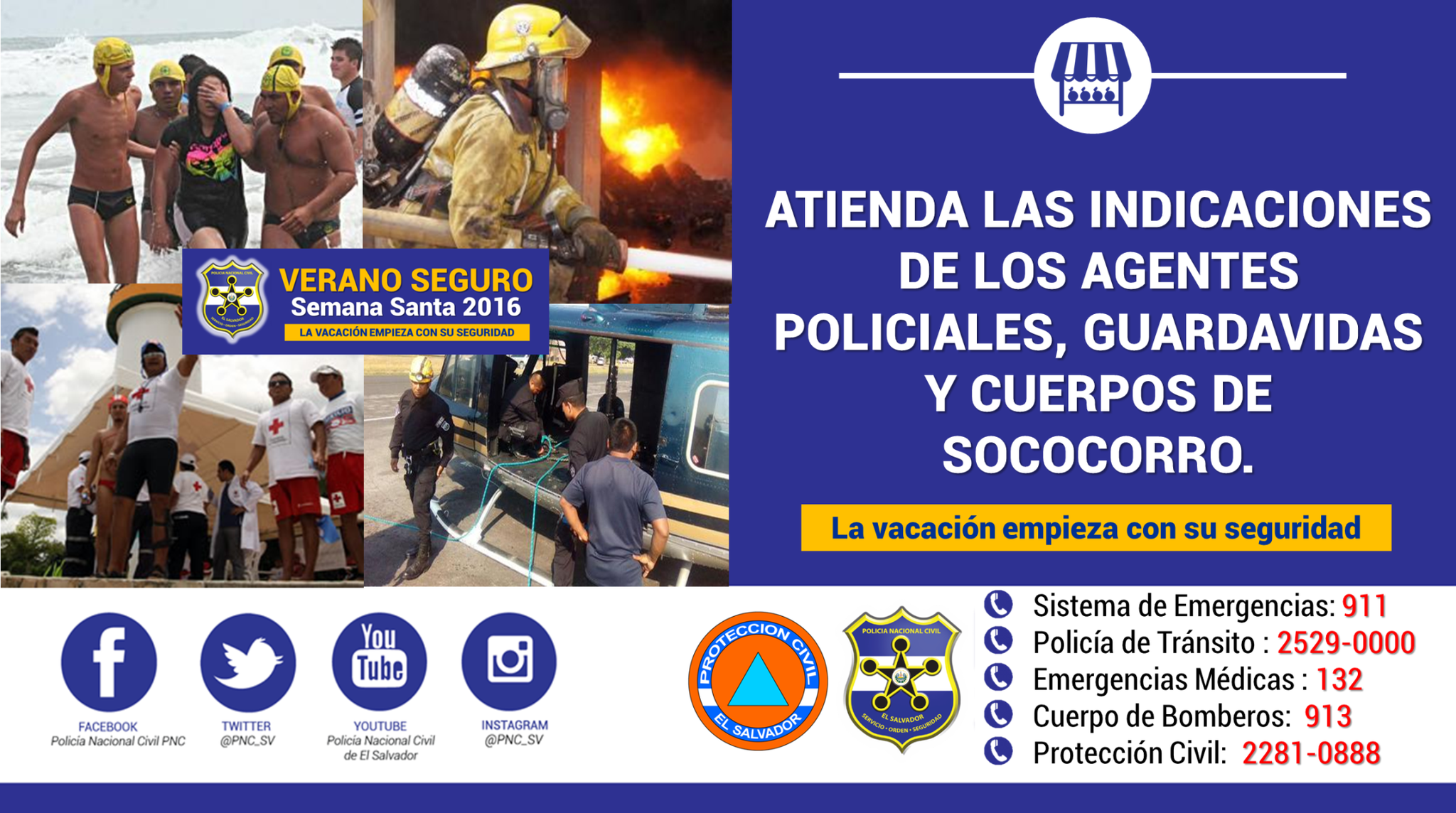 But of course this year, everyone is mindful of the elevated levels of violence occurring in the gang-controlled zones of the country.  The Catholic Herald describes how Salvadoran churches face the possibility of violence during Holy Week observances:

Police in some Salvadoran cities have already begun patrolling in an effort to prevent violence during Holy Week processions.

Some Church officials say the Church has been caught in the crossfire of gang violence in a country with one of the highest murder rates in the world.

“Gang members do not care if they attack someone who is praying in the Via Crucis, they just don’t care where the target is,” Fr Ricardo Arcega, parish priest of St Peter the Apostle parish in San Pedro Perulapan, 13 miles northeast of San Salvador, told Catholic News Service.

Here are a few other stories from the beginning of Holy Week:

A Via Crucis procession in the historic center of San Salvador was dedicated to migrants who activists said were bearing the cross of unjust systems which forced them on dangerous pathways to an unwelcoming United States.

The Washington Post offered a pictorial look at the dying art of preserving religious statues in El Salvador.    The story interviews and shows the work of one of the artisans who creates and restores holy figures such as the statues of Jesus Christ used in Holy Week processions in cities throughout the country.

This year the March 24 anniversary of the assassination of archbishop Oscar Romero falls during Holy Week.    A mass commemorating the life of Romero, who was beatified by the Catholic church during 2015, was held on March 18 and attended by the country's president and high church officials.

Hodad said…
I hope and pray there is no violence during this time.
12:33 PM