Tens of thousands of Salvadorans dressed in white took to the streets today in a March for Life, Peace and Justice. The march had been called by the government and its National Council on Citizen Security and Social Peace.    It was supported by churches throughout the country who called for the faithful to join this demonstration for a more peaceful El Salvador.   The government numbered the marchers at half a million.

Participating in a branch of the march which left from the Metropolitan Cathedral in San Salvador to the Plaza Salvador del Mundo, auxiliary archbishop Gregorio Rosa Chavez stated “We are happy with the response of the people and the atmosphere the reigns in this demonstration of hope, of joy, and also of commitment."

President Salvador Sanchez Ceren used the occasion to announce that his government would soon introduce a law for reinsertion of gang members into society and for prevention efforts aimed at those at risk.

El Salvador's need for peace was violently illustrated in the early hours of the morning before the march as eight purported members of the Barrrio 18 gang were killed in a shoot-out with police in the department of La Libertad. 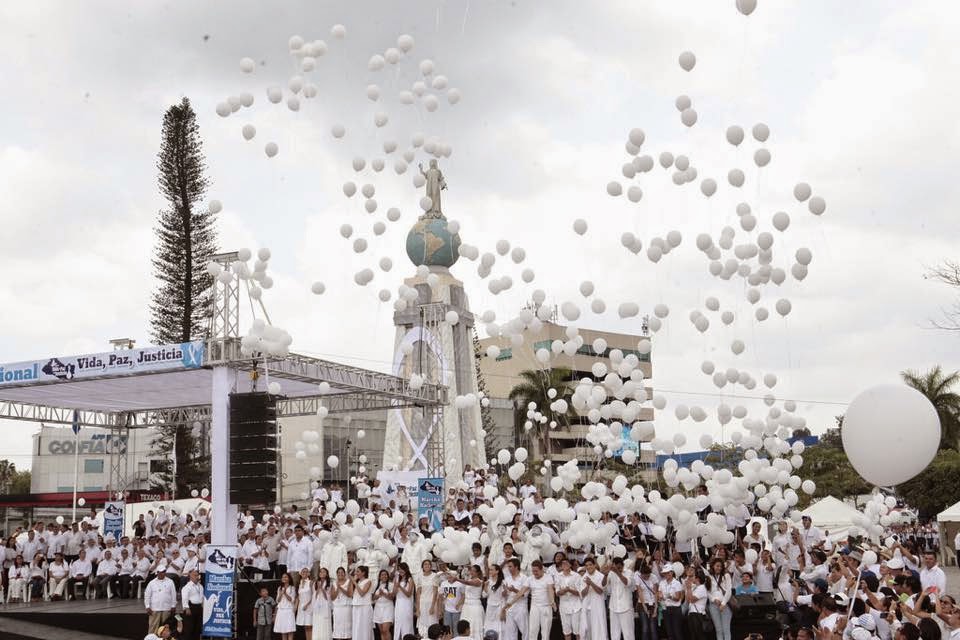 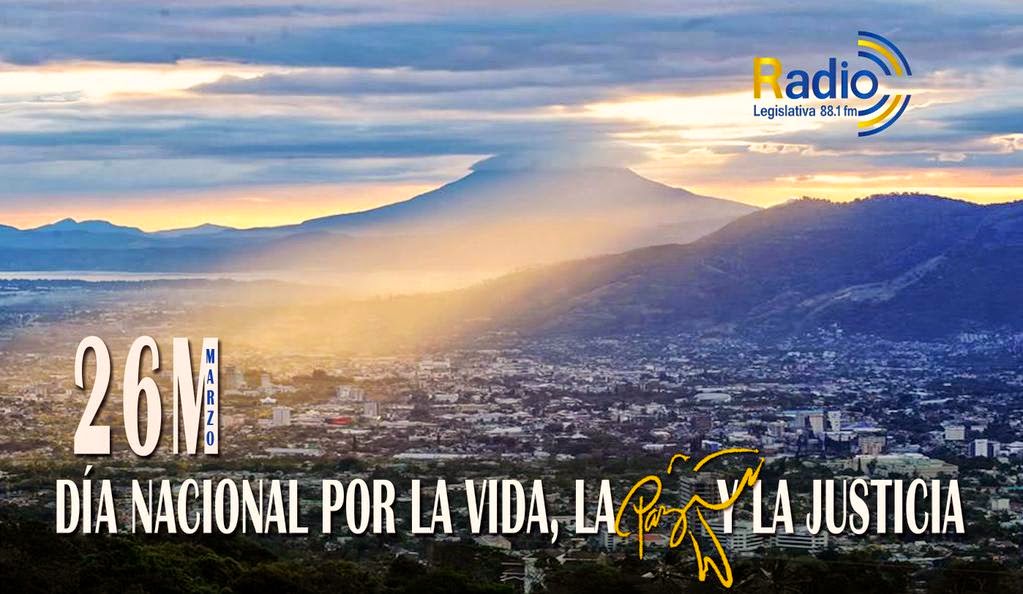 Hodad said…
increible, este
465,000 people, WOW
wish I had been there manyfriends were