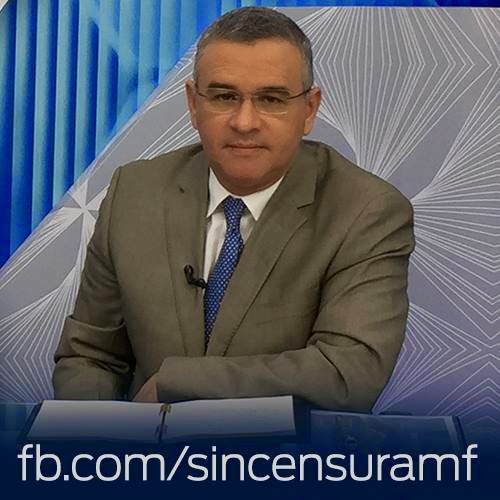 First he was one of El Salvador's most popular and independent television journalists.   Then he became El Salvador's first president elected from the left wing FMLN.   Now, Mauricio Funes has taken to social media to express his opinions about politics and issues facing El Salvador.   And he's not mincing any words.

One subject Funes constantly returns to is the corruption case against former president Flores, accused of misappropriating $10 million in earthquake relief funds from the government of Taiwan.  Funes had initially revealed the allegations against Flores while Funes was still president.   Not surprisingly, much of Funes' invective is aimed at his old adversaries in ARENA, including a recent essay on his Facebook page titled "Why I am Not Voting for ARENA."