March 1 elections -- things to watch for 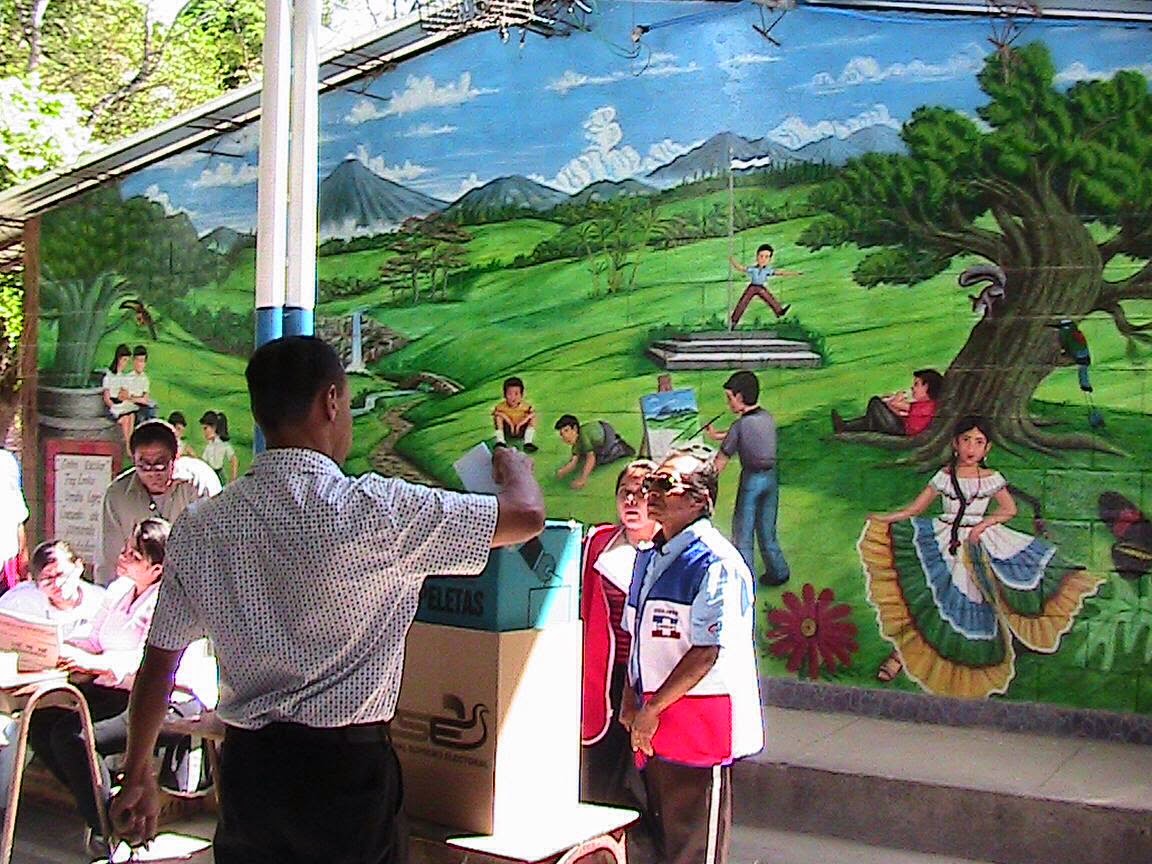 Here are a list of some of the questions I'll be watching as El Salvador goes into national elections on Sunday to select mayors, and deputies to the National Assembly and Central American Parliament: