August 20, 2014
El Salvador held close and polarizing presidential elections in March; now the country is heading into the campaign season for mayors of every municipality and for deputies in the National Assembly.  The elections will be held on March 1, 2015.

The FMLN announced that its candidate for may of San Salvador will be Nayib Bukele, the popular 33 year old mayor of Nuevo Cuscatlan.   Bukele will be competing against current San Salvador mayor Norman Quijano who will be running for a third term after his unsuccessful presidential bid.  Also announced as a candidate is Walter Araujo, a former member of ARENA who quit the party and will now run under the GANA banner. 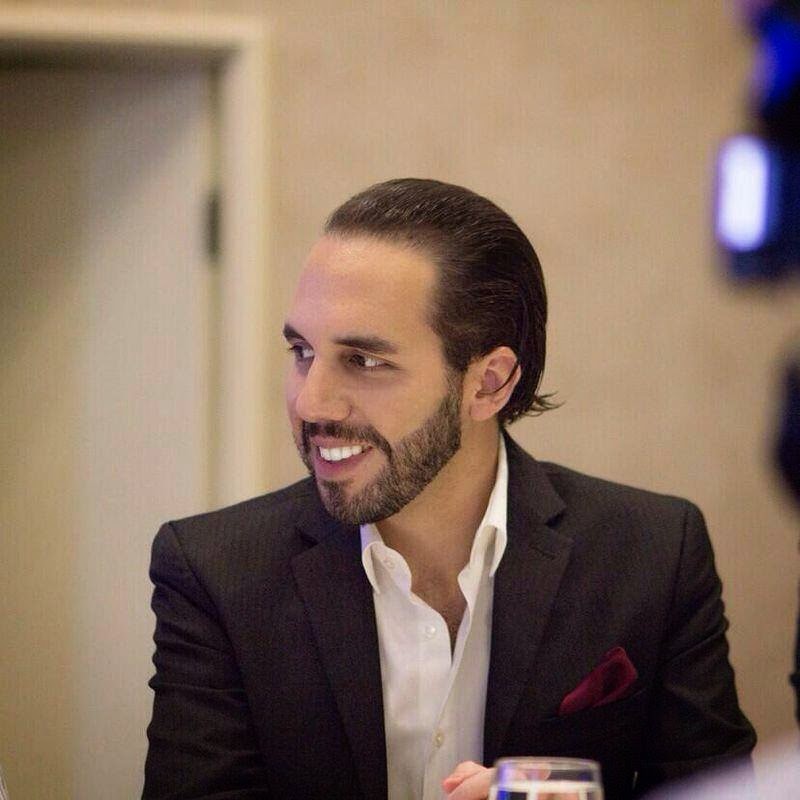 Equally interesting will be the race for mayor of Santa Tecla.   Until the past year, the mayor of Santa Tecla was Oscar Ortiz, the popular FMLN politician who is now the country's vice president.   With Ortiz out of the picture, ARENA is putting a big effort into getting the seat and all signs point to ARENA nominating Roberto D'Aubuisson, Jr..   D'Aubuisson is the son of Roberto D'Aubuisson, the founder of ARENA and a man responsible for death squads and the murder of Oscar Romero, among other crimes against humanity.  The FMLN's candidate will be Armando Flores, the ex-minister of the economy. 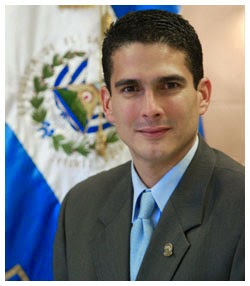