Tentative steps towards justice for the victims of El Mozote 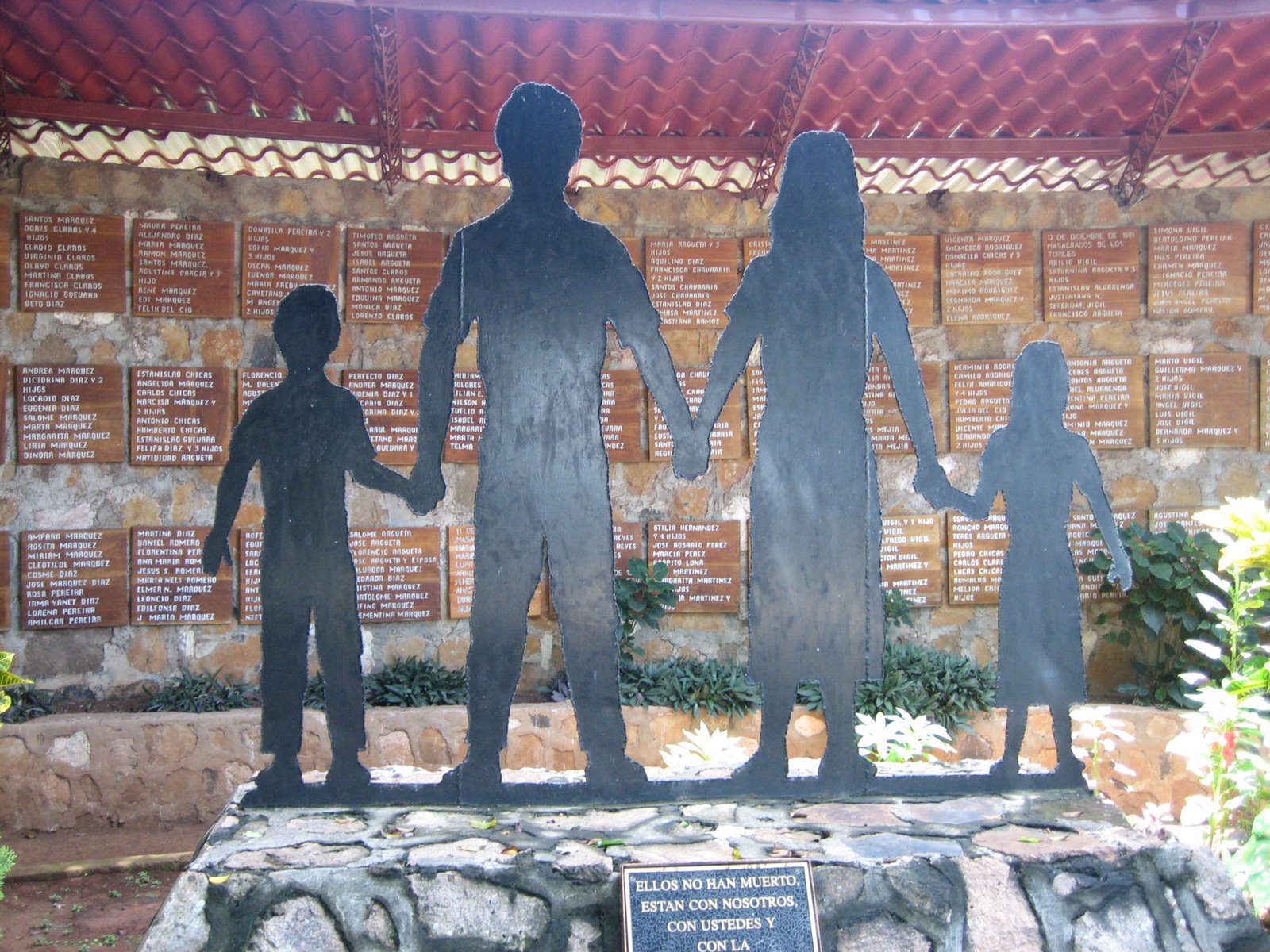 Led by El Salvador's Supreme Court, there is movement to suggest that the government of El Salvador may actually perform its own review of the 1981 massacre at El Mozote.  The Court invited forensic and human rights experts to tour the site of the massacre in preparation for a possible new investigation of the events surrounding one of the worst single human rights atrocities in Latin American history.

El Salvador is under an order from the InterAmerican Court of Human Rights to proceed with actions to bring justice for the victims of the massacre.   Yet the government has taken few steps in that direction, limiting itself to various measures of support to families of the victims who have returned over the years to repopulate the zone.   Steps to actually name and prosecute the perpetrators of this crime have been thwarted by the 1993 amnesty law which the InterAmerican Court says must be repealed.

The Human Rights Center at UC Berkely describes the recent steps initiated by the Supreme Court:

While El Mozote’s massacre has been well reported by journalists (most notably Raymond Bonner in The New York Times, Alma Guillermoprieto in The Washington Post, and Mark Danner in The New Yorker) and intensive investigations and exhumations have been performed by the Argentinians, the state itself has never investigated the crime.

During the meetings at the Supreme Court of Justice in San Salvador, the visiting scientists raised critical questions for their Salvadoran colleagues who will conduct the work, including: How will the families of the victims of El Mozote be involved from the very beginning of the process, as mandated by the Court? Are there more graves to exhume and what will happen if family members don’t want to unearth them? What are the best forensic tools to use in this investigation? What are the challenges associated with investigating a massacre that happened 32 years ago?

Along with the recent order from the Constitutional Chamber of El Salvador's Supreme Court that another massacre from the civil war be investigated, this step by the Court may foreshadow a possible ruling overturning the 1993 amnesty law.
El Mozote Human Rights Impunity

Open the doors to bring investigative teams in to look at all alleged war crimes whether committed by the Salvadoran military at the time or FMLN forces and their political/battlefield leadership during the war.

And let the chips fall where they may.

This is what the victims and the dead are crying out for.
10:00 AM