The truce and a murder

The gang truce in El Salvador is a year old.   But a murder this week highlights how much we do not know about the motivation of the gang bosses and highlights that violence is still taking too many lives.

An ex-gang member, who worked on programs to re-insert former gang members into their communities has been killed.  According to news reports, Edgar Giovanni Morales was murdered by two assailants outside the church of San Francisco in the municipality of Mejicanos, a suburb of San Salvador.

The hit took place outside the San Francisco church in San Salvador, which is run by Spanish priest Antonio Rodriguez -- an outspoken critic of the government engineered truce between El Salvador's main gangs, Barrio 18 and MS-13, which has seen the number of murders more than halved in less than a year.

The motive of the attack remains unknown but Rodriguez said he believed the attack was related to his vocal opposition of the nearly year-old gang truce. Rodriguez has said that he believes the truce benefits the gangs while they continue to be involved in criminal activities, and called it a "mafioso peace" in a public letter published last year.

Police described Morales as a high-ranking local gang member in charge of recruiting youth for gang membership, and indicated they believe the murder was the result of a conflict between gangs.

If Rodriguez's claims are correct, then Morales may not be the first person murdered because of opposition to the truce. According to a recent report by the International Assessment and Strategy Center (IASC), gang members who opposed the truce are believed to be among those who rank among El Salvador's "disappeared" -- although no precise numbers are available.

However, given Morales' criminal past, it is also possible his murder was an act of revenge or even linked to his social work with former gang members. In such a case, his murder would come as another example of the recent rise in violence that has tested the durability of the truce. Morales' death comes on the heels of a number of recent revenge killings, including a gang shootout in San Miguel and three recent murders in Ilopango, one of the first areas to be designated a "peace zone as part of the second stage of the truce. An alleged former gang member was also murdered while fishing in late January, which police have linked to his gang ties.

The statements of Father Antonio were publicly denounced by president Mauricio Funes, especially when the Spanish priest alleged that if anything were to happen to him, the mediators of the truce, Raul Mijango and bishop Fabio Colindres would be to blame.   Funes warned the priest against defaming the mediators. 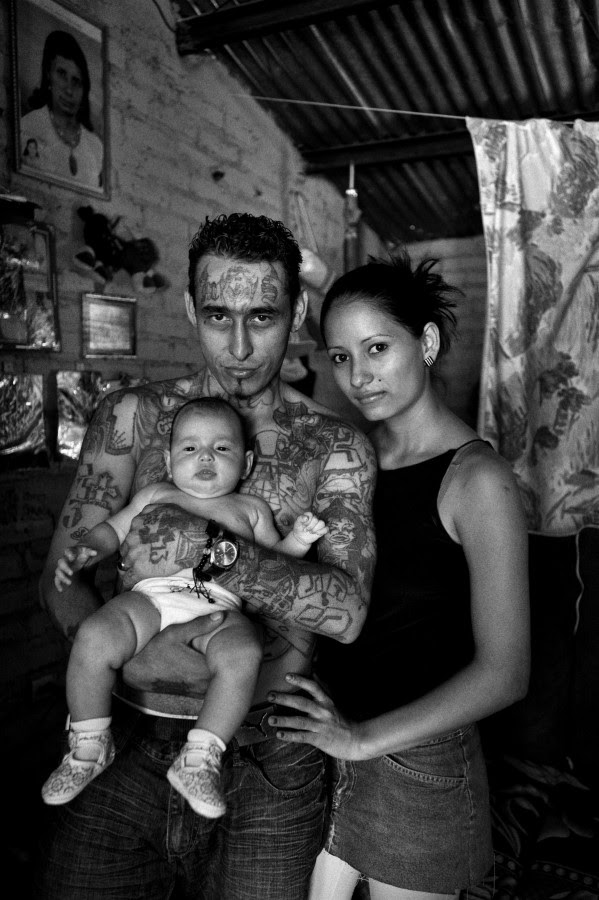 Giovanni Morales was 32 years old and the father of two.  He recently participated in a forum to discuss the gang truce.  A SHARE Foundation blog post reported his comments:


Giovanni, a gang member who has gone through rehabilitation processes with SSPAS and now coordinates their reinsertion program, does not share [negotiator of the truce Raul] Mijango´s optimism. ¨I am neither in favor of nor against the truce. ¨ Giovanni iterated that he did not get to where he is today because of the truce, but because SSPAS opened a space for rehabilitation and insertion, a place where he could be accepted and supported.

Youth living in poor urban areas face a high level of repression and discrimination from the police, military and broader society. Gang members, especially those with tattoos, encounter an even deeper stigma and extremely limited opportunities for employment.

Giovanni asserts that because de-escalating their involvement in violent gang related activities means distancing themselves from the deep level of support, understanding, and acceptance from their fellow gang members, and because of the societal discrimination that gang members face whether or not they are active in their gangs, having a support system is essential for youth that want to transform their lives. Otherwise they face hostility from both the gang that has been their family and from society. ¨I have wanted to distance myself from all of the violence that I have lived and seen. When I started to work with re-insertion, fellow gang members started to say ¨this guy´s gone soft.¨

This post is the beginning of a series I plan to write in the coming days about the gang truce and all the questions which surround it.   Giovanni Morales' ability to change his life should be a source of inspiration.   His murder should make us realize that a truce, without transformation of the underlying conditions facing young, marginalized men, will not produce lasting peace and security.

Unknown said…
I met Giovanni and he was indeed an inspiration to many. I can only pray that his death will be a catalyst for real change and transparency as to what it will take to really reduce and prevent crime and violence in El Salvador in the future. I agree that the problems of poverty, marginalization, and lack of basic human rights have to be at the forefront of the discussion for any crime prevention strategies to be effective. Thank you Tim for your blog.
5:05 PM