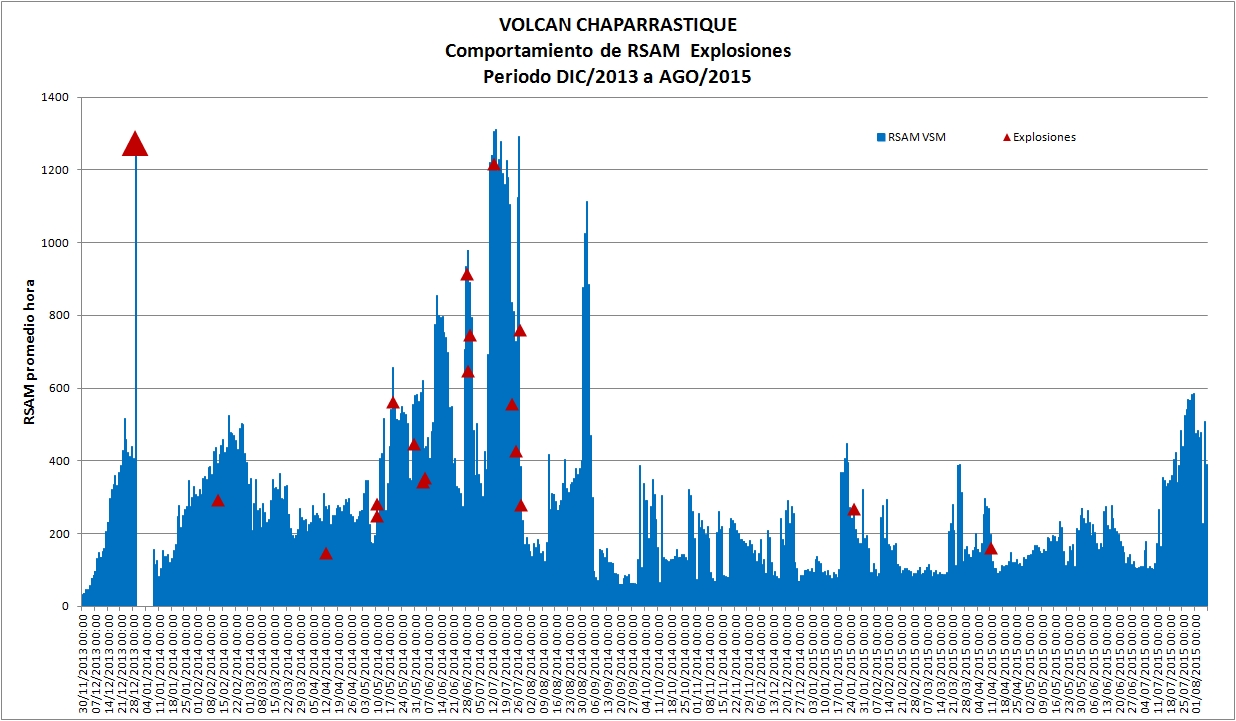 The Chaparrastique volcano near San Miguel continues to have elevated levels of internal seismic activity according to El Salvador's Ministry of Environment and Natural Resources.   The level has increased in recent months, although it is below the levels seen during much of 2014.   The volcano last had an eruption on December 29, 2013 which sent a large ash cloud miles into the air.  According to Salvadoran authorities, there has been a pattern of increased activity followed by small explosions as the volcano depressurizes.    On a recent trip to the area I could observe small clouds of smoke coming from the volcano's summit.    This may be the new normal for Chaparrastique. 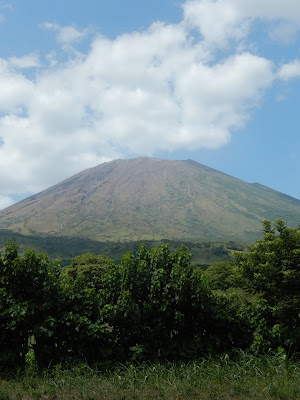